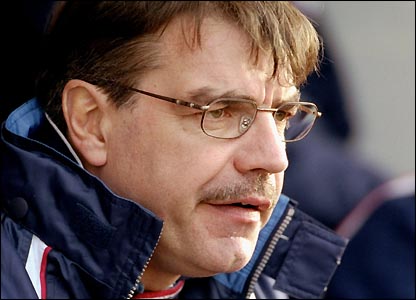 Newcastle United Heading Out For A Hattrick At Ewood Park